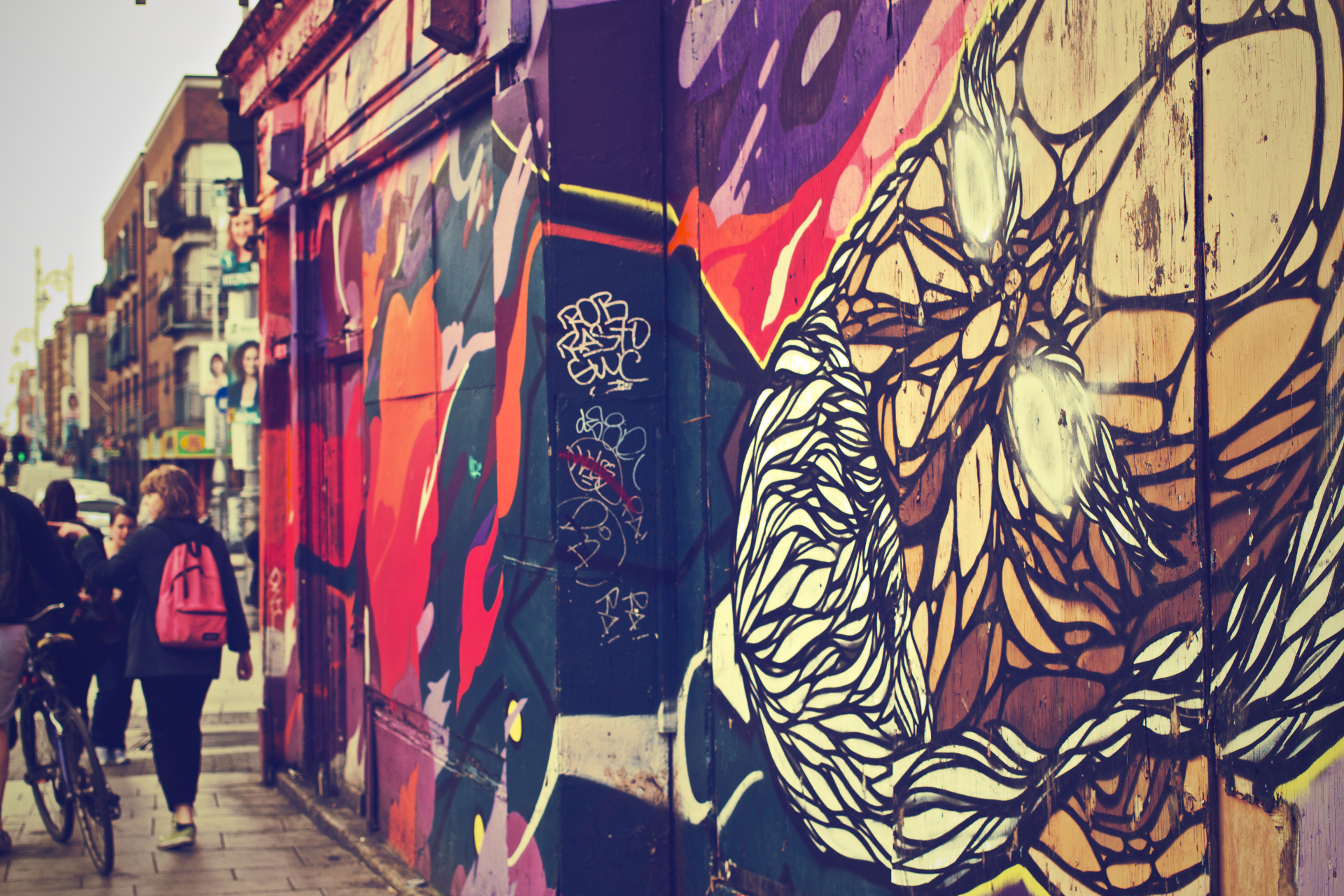 How a city can ride waves of innovation:

I got to thinking about waves recently and how we really have no power to stop them. It’s a bit like what’s happening in the global economy now; waves of innovation are rolling in and those cityies that are equipped to ride them, as opposed to doing the same old thing they’ve been doing for decades, will thrive. I was catching up on some Ted Talks that were held here in Dublin last year. Irish surfer Easkey Britton gave an incredibly moving and inspirational account of what she’s learned about life, creativity and community from surfing. Some very insightful words were imparted to the audience at Grand Canal Theatre: Like how in surfing its best not to fight against the waves; but to go with them.

I think that’s good advice for those of us with big dreams. Life may conspire against us realising them, but if we go with life’s waves and allow our dreams to change shape and adapt, we may actually prefer where the waves take us. All we can do is be equipped – as Easkey is with her strong physique, her passion and training – to ride life’s waves wherever they take us.

The global economy is a tumultuous sea; often unpredictable and subject to quick changes in mood. Those doing well in this sort of sea are doing so using creativity and imagination; they’ve learned to ride waves of innovation.

Easkey told the audience about the surf magazines she read in the 1990s. Growing up in Donegal she had no other female surfer to whom to look for inspiration; no one to learn from but the female surfers in the magazines she bought. It was touching to hear how sad she was at the passing of Rell Sun, “a modern day Hawaiian surfing queen”, in 1998. Ireland may not boast such a remarkable creative and surfing talent as Easkey is, had it not been for the inspiration of Rell Sunn.

Inspiration is not only vital to dreaming big but to determinedly following your dreams. It is only by following a dream that great things happen; the actual where and what of the happenings may differ to what you expected them to be, but tenaciously following your passion and letting what’s in your heart guide you will always pay dividends of some sort.

For Dublin to ride waves of innovation its creatives need to step up. But they first need to dream and dream big. Then they need to turn their dreams into reality. Dublin’s creatives will have a better chance to do this if they’re inspired to take those first steps to getting their work out there. And after they’re inspired they need support to take those next steps to set up a start-up. The startup: the seed of an idea, the follow on from the side project.

At the same round of Ted Talks, Dave Smith spoke about his early creative endeavours with the Kings of Concrete Festival, which brought edgy entertainment to Dublin. The festival is a great example of how one small seed of an idea, if supported, can grow legs and spawn an even bigger idea that becomes a pillar in a city’s creative scene and contribute real meaning to the city in which it lives. But as Dave said Kings of Concrete Festival could only go so far; they needed to house the vision.

Mabos was the name given to that home and all sorts of things happened there: experiential entertainment, creative education and community integration. This was made possible by permission to regenerate a derelict warehouse on Hanover Quay.

In his book Whose Your City,Richard Florida posits that creative activity requires cheap space, referring to Jane Jacobs, who famously said that “new ideas require old buildings’. If creativity is not given a place to brew then from where will our city’s future creative inspiration come? If it is too expensive to find creative projects at start-up stage a home then it will be hard for creative endeavor to see fruition. And no creative leaders will be born.

You can see how stagnant a place a city would become.

Mabos became a key fixture on Dublin’s creative social calendar with its warehouse parties. I was at the last one a few weeks ago. It was unlike any party in Dublin I’d been to before. The experiential entertainment came by way of a captivating show of athleticism on a rope suspended from the ceiling. There was games of pool and ping-pong. There was DJs spinning some hypnotic tunes. The crowd was varied and friendly. The night seemed to go on and on, without any abrupt ending with shouted words like ‘right there folks’.

First The Factory. Now Mabos has lost its home. And another developer comes into the city’s edgier quarters making it all sleek and shiny.

If too many of the city’s rough edged places are smoothed over by sleek and shiny new developments, there’s a danger Dublin will become a stagnant place. Ruining the city’s creative ecosystem; the place where the dreams and ideas of our creative community can ferment and grow. The place where inspiration is born.

Dublin isn’t all about what’s sleek and shiny.

No city should be if it is to ride waves of innovation.